If you have to take the lead in testing, these classes are for you. Test management activities happen whether there is a manager responsible or not and this class will focus on the things that are part of every test approach. Paul Gerrard takes a no-nonsense, logistics-free approach to expose the universal principles of modelling and coverage, how much testing is enough, the need for planning, the what and why of documentation, the use of tools, and so on.

There are sixteen modules created from weekly LIVE webinars. Each webinar was presented as a KEYNOTE ADDRESS. The webinar recordings have been edited into multiple lessons to make them more digestible. There are between five and nine lessons plus Q&A and an associated paper (2.5-3.5k words) for each module.

Here are the sixteen module titles; the full course curriculum is below: 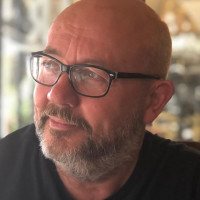 Paul Gerrard is a consultant, teacher, author, webmaster, programmer, tester, conference speaker, rowing coach and publisher. He has conducted consulting assignments in all aspects of software testing and quality assurance, specialising in test assurance. He has presented keynote talks and tutorials at testing conferences across Europe, the USA, Australia, South Africa and occasionally won awards for them.

Educated at the universities of Oxford and Imperial College London, he is a Principal of Gerrard Consulting Limited, the host of the UK Test Management Forum and the Programme Chair for the 2014 EuroSTAR testing conference. 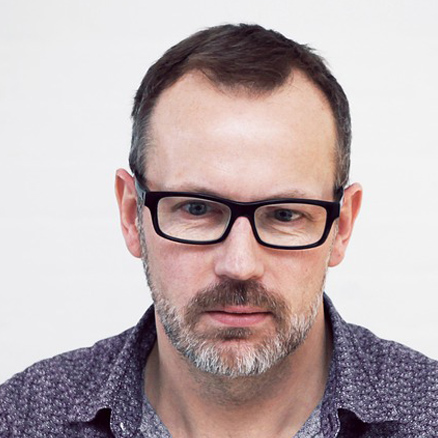 Highly Recommended Course. Easy to Understand, Informative, Very Well Organized. The Course is Full of Practical and Valuable for Anyone who wants to Enhance their Skills. Really Enjoyed it. Thank you!!